What Are Indulgences? (And Why They Still Matter) [Parishioner Reflection] 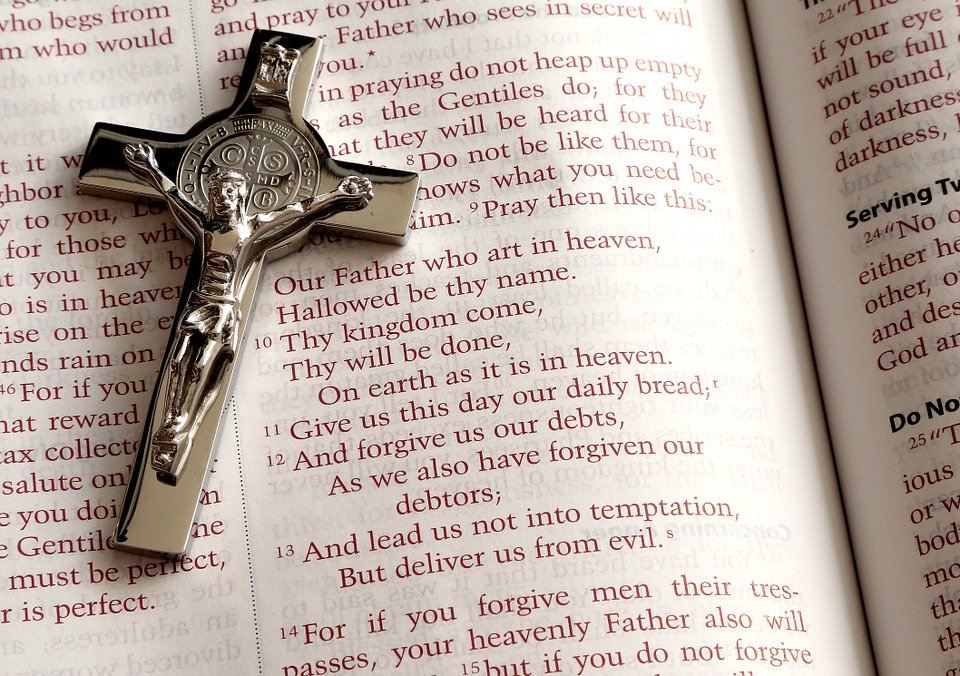 In this article I will try to explain what indulgences are and why an average Catholic would be interested in them. While the term is at least superficially familiar to many people due to the controversy surrounding them during the Protestant Reformation, I would guess few understand the Church’s full teaching.

An official definition comes from Pope St. Paul VI’s Apostolic Constitution Indulgentiarum Doctrina, where he explains: “An indulgence is the remission before God of the temporal punishment due sins already forgiven as far as their guilt is concerned, which the follower of Christ with the proper dispositions and under certain determined conditions acquires through the intervention of the Church which, as minister of the Redemption, authoritatively dispenses and applies the treasury of the satisfaction won by Christ and the saints” (Norm 1).

We should back up and briefly discuss what Purgatory is. The Catholic Church teaches that there are three possible destinations for us when we die. We can go to Heaven, Hell, or Purgatory. All souls in Purgatory will eventually go to Heaven but purification or purgation is required before the soul is able to see God face to face in Heaven. Another way to speak of these destinations after death is to explain how they relate to our sins. If we have received forgiveness of serious sins through the sacraments of baptism and/or reconciliation, the eternal punishment for our sins, Hell, has been removed, but temporal punishments may remain. In other words, the forgiveness of our sins makes Heaven our final destination, but temporal punishments may require time in Purgatory first. Indulgences are a way to reduce those temporal punishments and thereby reduce our experience of Purgatory.

While it is good to think of our ultimate destination after we die, there are also immediate benefits of indulgences. The children’s Baltimore Catechism speaks of the effect of indulgences as the removal of selfishness and growth in love:

“To get to heaven the sheep must be perfectly clean. It is sin and selfishness that make them dirty…Indulgences do not forgive sin, but help to clean away the selfishness that is often still there even after the sin has been forgiven” (St. Joseph Baltimore Catechism, Official Revised Edition No. 1, Catholic Book Publishing Corp. New York, 2012).

When we think of why we sin, it is often because of selfishness or a lack of love for God or for our neighbor. Thus, doing the actions that are attached to indulgences can reduce our time in Purgatory for sins already committed, but also help us to sin less in the present life. We might say the indulgence has the double effect of reducing the temporal punishment related to past sins and also reducing our tendency to sin right now.

Generally speaking, there are three requirements needed to obtain an indulgence other than the indulgenced act itself:

In order to receive a plenary indulgence one must also be detached from all sin, including venial. Here are just a few examples. A plenary indulgence is attached to 30 minutes of spiritual reading of the Bible. A plenary indulgence can also be obtained by praying at least five decades of the Rosary. A half hour of adoration of the Blessed Sacrament can gain a plenary indulgence. Those same acts performed partially or for less than the time specified can gain partial indulgences. Acts of faith, hope, and charity obtain partial indulgences as does the recitation of the Creed. Pope St. Paul VI explains, “The faithful who at least with a contrite heart perform an action to which a partial indulgence is attached obtain, in addition to the remission of temporal punishment acquired by the action itself, an equal remission of punishment through the intervention of the Church.” In other words, praying an act of faith by its nature reduces temporal punishment, but when prayed with the intention of obtaining a partial indulgence, it also benefits from the treasury of merits of the Church. I sometimes think of indulgences like those levels or boosts in video games where you can earn double the points or travel twice as fast for a time. Praying an act of faith is always worth one spiritual point so to speak, but if you do it as an indulgence, you can double its spiritual value.

One thing you can do to try to get into the mindset of seeking indulgences is to pray a morning offering that includes an intention to gain every indulgence possible that day. You can also think over your spiritual life to see what practices you already do that would gain you an indulgence if the other requirements mentioned above are met. What requirements are missing and how could you meet them? In the category of partial indulgences there are many actions that take fifteen seconds or less (like the Act of Faith mentioned above) which you may be able to add to your day.

Another related thing I’ve heard about indulgenced acts is that they are good for us in themselves apart from the indulgence. The Church doesn’t attach indulgences to holding one’s breath or watching paint dry or some other arbitrary activity or challenge. Rather, we can think of the indulgenced acts as things that the Church especially recommends to us because they are so beneficial to our spiritual lives anyway.