Patriotism as a Virtue [Parishioner Reflection] 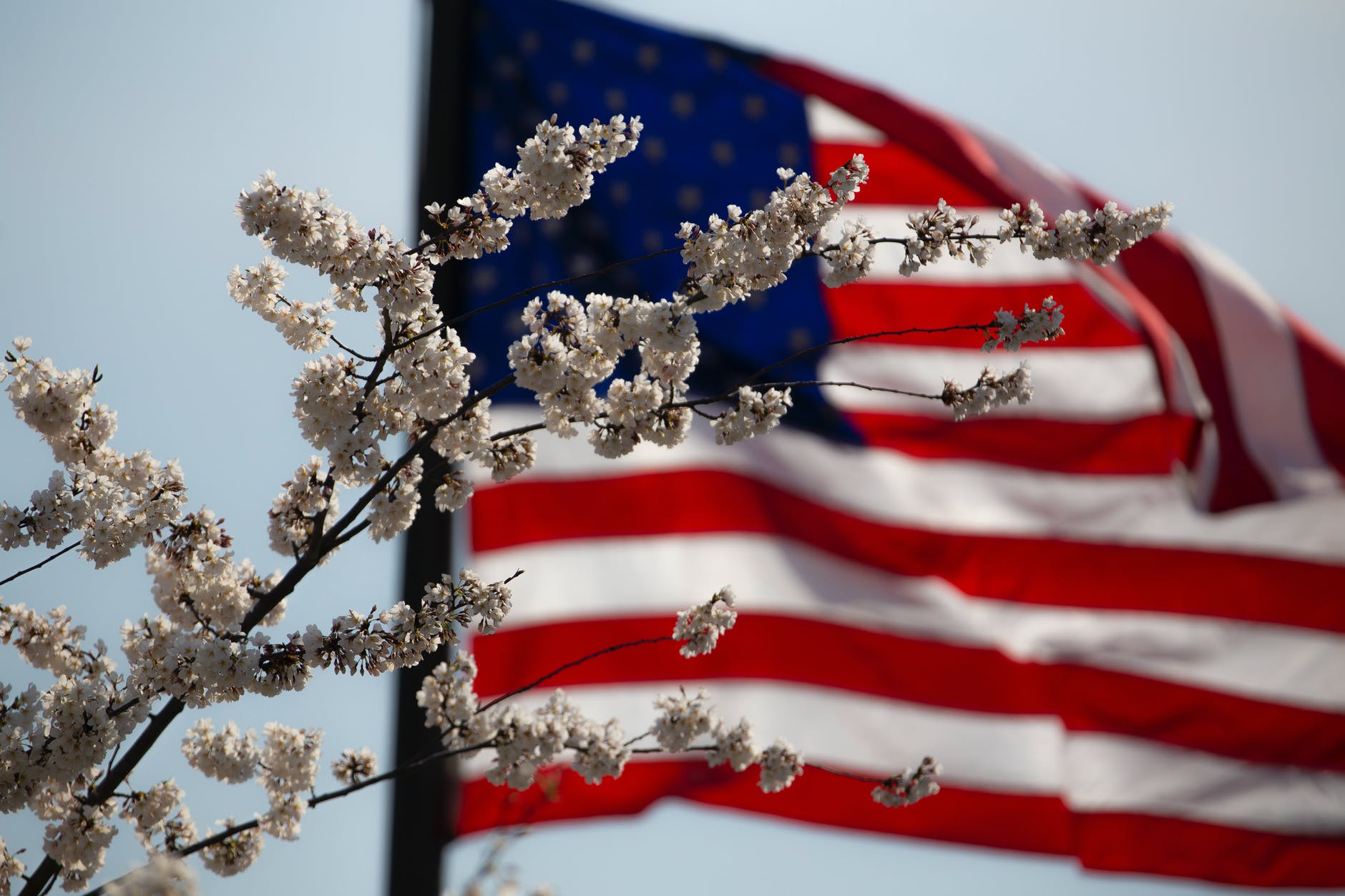 You may feel more patriotic as we get closer to the 4th of July. But what does the Catholic Church teach about patriotism? I couldn’t find the word “patriotism” in the Catechism of the Catholic Church. But I found the basic ideas behind patriotism when I reviewed the section on the fourth commandment. The fourth commandment is, “Honor your father and your mother, that your days may be long in the land which the Lord your God gives you” (Exodus 20:12 as quoted in CCC 2196).

Right away the Catechism clarifies that this commandment extends to authorities beyond our own parents: “It requires honor, affection, and gratitude toward elders and ancestors…it extends to the duties of pupils to teachers, employees to employers, subordinates to leaders, citizens to their country, and to those who administer or govern it” (CCC 2199). The Catechism also refers to citizens as “the children of our country” (CCC 2212), and thus highlighting that our country is like a mother or father to us.

We would not be alive if it wasn’t for our parents, so obeying the fourth commandment should be an expression of gratitude. The Catechism quotes Sirach 7:27-28: “With all your heart honor your father, and do not forget the birth pangs of your mother. Remember that through your parents you were born; what can you give back to them that equals their gift to you? (CCC 2215). It seems that something similar, though perhaps not as dramatic, can be said of one’s country: Honor your homeland (fatherland or motherland), for you were born on its soil and it gave you citizenship before you had words to ask for it. And certainly the wars of the past that were fought to defend our country and freedoms can be compared to birth pangs or to the many sacrifices parents make in order to raise children. Interestingly, the word patriotism, and also the word nation, hint at the grounding of social life in the basic family unit. Patriot comes from the Greek word patrios, which means, “of one’s father.” Nation derives from the Latin word natio meaning “birth.”


The Catechism explains that citizens should respect governing authorities because they ultimately derive authority from God (CCC 2238). As St. Paul says to the Romans, “Let every person be subordinate to the higher authorities, for there is no authority except from God, and those that exist have been established by God. Therefore, whoever resists authority opposes what God has appointed, and those who oppose it will bring judgment upon themselves” (Romans 13:1-2). The Catechism clarifies that loyalty to authority does not exclude the ability of justly criticizing the authority. Although in general, “It is the duty of citizens to work with civil authority for building up society in a spirit of truth, justice, solidarity, and freedom” (CCC 2255), “Citizens are obliged in conscience not to follow the directives of civil authorities when they are contrary to the demands of the moral order. ‘We must obey God rather than men’ (Acts 5:29)” (CCC 2256). Thus patriotism is not opposed to just civil disobedience.

So the virtue of patriotism is the golden mean between unjustified rebellion against authorities, on the one hand, and blind obedience, on the other. Or viewed another way it stands against the opposite vices of disordered cosmopolitanism and chauvinism.

Ultimately, patriotism flows from charity. “The love and service of one's country follow from the duty of gratitude and belong to the order of charity” (CCC 2239). In St. Paul’s words, “Pay to all their dues, taxes to whom taxes are due, toll to whom toll is due, respect to whom respect is due, honor to whom honor is due. Owe nothing to anyone, except to love one another; for the one who loves another has fulfilled the law” (Romans 13:7-8).

When you hear the fireworks this Saturday or see the American flag, say a prayer in thanksgiving to our Father in Heaven for your homeland. May we be good citizens here so as to prepare to be good citizens in our true native land: Heaven.